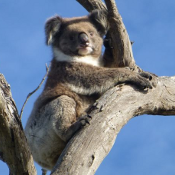 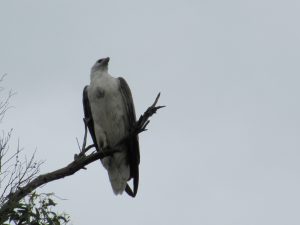 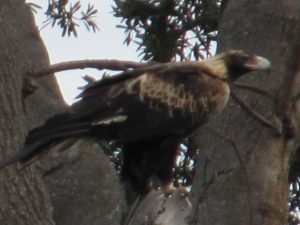 The SICA has been able to confirm with many of the other existing users of Snake Island, that there had not been any consultation with them prior to Minister D’Ambrosio’s announcement, and for that matter since the announcement.  Other users, such as Bushwalking Victoria, Victorian Sea Kayakers Club, Monash and Federation Universities who are all regular long term (20 years plus) visitors to the island are extremely upset by the complete lack of consultation.  Many of these organisations have been left in limbo; forced to put their 2017 activity planning on hold or worse still contemplate cancellation of existing bookings.

Parks Victoria have verbally advised the SICA that an implementation group would be set up with existing users but no further communications has been received from Parks Victoria to date despite many attempts.

It can only be concluded that the decision was made in haste and failed to properly consider the implications on other users.   Parks Victoria were obviously unprepared for announcement and are now playing catchup football. Minister D’Ambrosio needs to acknowledge the premature nature of her actions and immediately suspend the decision until proper community consultation can be conducted.