Last time the proposal was rejected and this time it has been approved without any community consultation. 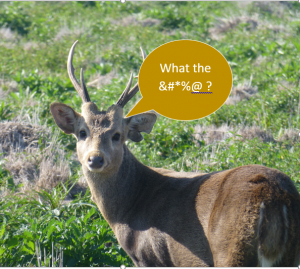